Straight up, no-frills Irish ballads from the frozen Mid-West with just a hint of razor blades, safety pins and American rock ‘n’ roll!

The Langer’s Ball have long been hailed as one of the most interesting and innovative bands in the north American celtic-punk scene. They have never been afraid to mix in other genre’s of music while all the time keeping one toe firmly in the music of The Emerald Isle. It’s bands like The Langer’s Ball that keep the scene alive and fresh and bring new ideas to the celtic-punk table. Just recently they took the unusual step of releasing their entire Bandcamp back catalogue for free download,a move that will I am sure get them the recognition they so richly deserve. 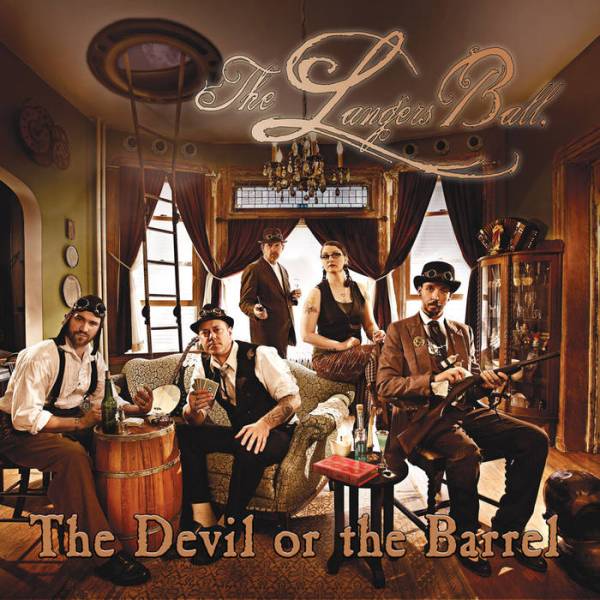 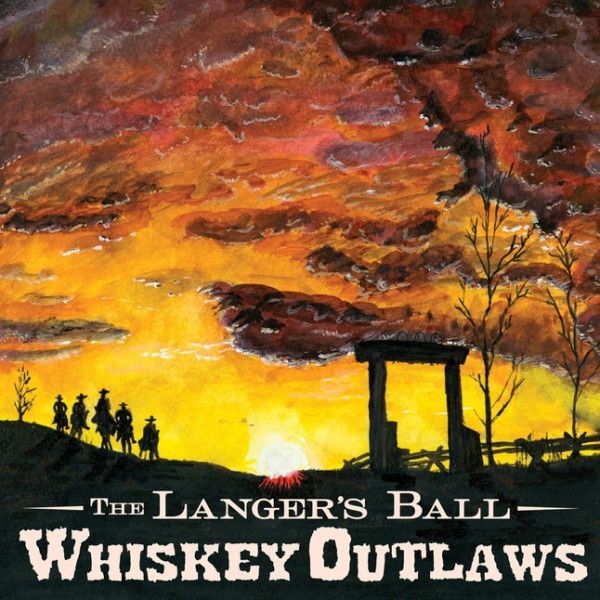 Hailing from Saint Paul in Minnesota in the frozen mid-west of the USA have long been at the forefront of the celtic music scene in the area and now their fame reaches right across the America’s and it’s time us over this side of the Atlantic tuned into what they have to offer. The story of the Irish in Minnesota is remarkably similar to many other states across the States. They may only be the second largest population of the city at 14% but despite being only half the number of those of German descent they managed to somehow (I wonder how they managed that?!?!) control all facets of government for decades. Of course the days when the Irish ran the city are long gone now but still many of those in local government, the Police and Fire Service come from typical Irish backgrounds. 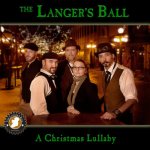 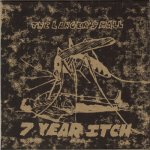 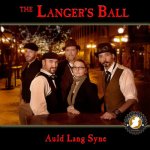 The Langer’s Ball began life as a duo back in 2007 and the release by Michael and Hannah of a couple of low key album’s that were well received by the celtic-punk community. This persuaded them to fill out the sound somewhat and so they recruited a few local musicians expanding from a duo into a full on band and so The Langer’s Ball were born. Taking their name from the Irish word ‘Langer’ which has its origins in county Cork and can mean up to three things. A right eejit, being pissed or your dick! After those two early albums back in 2007 and 2008 The Langer’s Ball went on to release ‘Drunk, Sick, Tired’, a live St Patrick’s day recording, in 2011 and ‘The Devil, Or The Barrel’ in 2012. Their first studio album went on to garner #1 Rock/Trad Album Of The Year by Grinning Beggar, #2 Album of The Year 2012 for Shite’n’Onions and #3 Album of The Year for Paddy Rock as well numerous outstanding reviews across the board and not solely from the celtic-punk media.

“The title of the EP refers to this being the bands seventh year together and with a bunch of new songs they were itching to release and with the success of the session it all came together perfectly to release this to The Langer’s Ball growing army of fans at home and abroad. The music itself is reminiscent of the more folkier side of celtic-punk but with plenty of bite with the extremely well played accordion to the fore throughout the EP”

They followed this up last year with the stunning Whiskey Outlaws, their first full-length studio album in 4 years. An absolute killer of an album which made all the Best Of lists of the major celtic-punk media and confirmed their place as one of the best bands in the scene.

Brilliant originals and a superb choice of covers complement each other well. When we reviewed it here we thought

“One of the things I love about The Langer’s Ball is their sense of humour and its evident on every recording I have heard of theirs. ‘I’m Looking Over A Four Leaf Clover/Bye Bye Blackbird’ just about sums them up. A three minute romp that is guaranteed to get you up and jigging about”

From the band’s interesting and knowledgeable choice of traditional folk covers to their incorporation of Americana, country, rockabilly, hardcore, baroque, klezmer and even psychobilly alongside the Irish punk The Langer’s Ball are constantly evolving and constantly improving and you can get on board and check out that from begiinning to present with their very generous decision to make it all *FREE!!!!* So don’t delay you never know how long these offers are going to last do you?

The band have made their entire Bandcamp discography ‘Pay What You Like’ which means you can download for free. Just click the ‘Buy Now’ option, which will ask you to ‘name your price’ but there is no minimum price, so just have it, the band want people to share their music.

“The music business is an odd one, especially when you love to make music and have people enjoy it. We have worked for nearly 10 years to better ourselves as musicians and play as often as we can. We are still trying to make the transition to full-time musicians, and are of the mind that if people love what we do, we can do it! That said, people have to hear what we do before they can love it, so we want to afford them the opportunity to do just that”

So what are you waiting for?? BUT if you’re feeling generous then chuck them a few bucks and if you like what you hear then why not visit their store here and get the  physical CD’s.

One thought on “THE LANGER’S BALL FROM MINNESOTA ANNOUNCE DISCOGRAPHY AVAILABLE FOR FREE DOWNLOAD!”