Formed in 2009, hundreds of shows, three national tours, five albums and a whole bunch of EP’s and singles, Lexington Field from San Diego, CA is Rock music but with an Irish fiddle right in the epicenter!!

“Don’t let the little things bring you down. Rise up, fight, and Win the Day!” 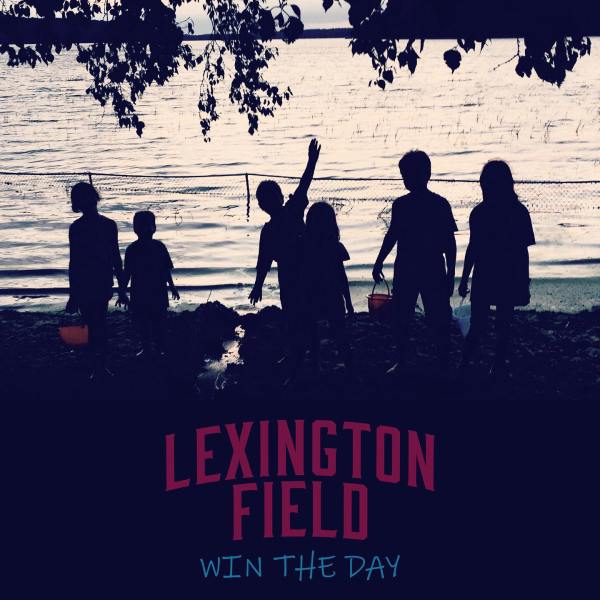 On a list of bands that have graced these pages the most Lexington Field would be high up on that list. Maybe even at the top. Now this is not just because they are a prolific band when it comes to recording but also because they are one of our favourites and while the music may not be strictly Celtic-Punk anymore, or even Celtic-Rock, it still fits on these pages absolutely perfect. 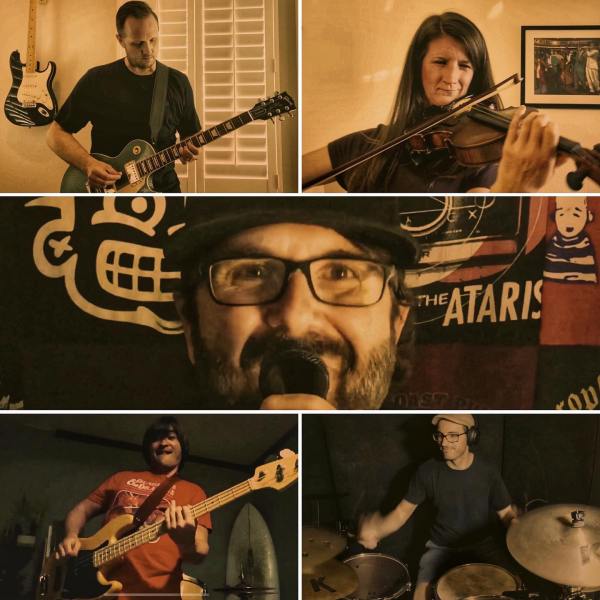 Formed in 2009 the band from the sunny climes in California release their latest EP, Win The Day, in just a few days time and the record follows quickly the release of their greatest hits compilation Here’s To You- Ten Years Of Fiddle Rock (including a couple unreleased tracks!) earlier this year which gathered together the best songs from their five albums and four EP’s in one place. A busy band they spent 2018 recording the dual release of an album, Modern Times, and an EP, Dreamers, on the same day (#13 and #5 in 2018’s Best Of list). The band label what they do as Fiddle Rock and it’s a good moniker for them as the fiddle is integral to what they do and in Cami Smith they have one of the best players in the scene. While their early releases were full of Irish spirit and led the wave of American Celtic-Punk bands of their era subsequent releases have shown their progression to a band that is unafraid to bring in influences from across the board and unlike most bands around their message is always a positive one, even if I do sometimes hark back to the wild abandon of songs like ‘Tracy Boys Fight The World’ from their debut album. 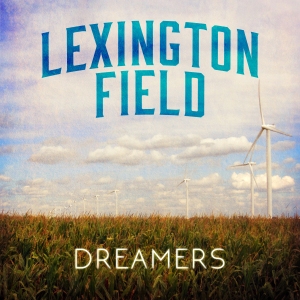 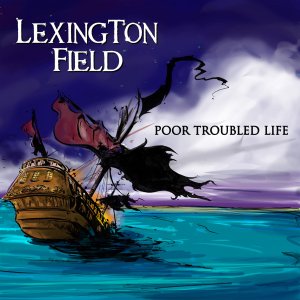 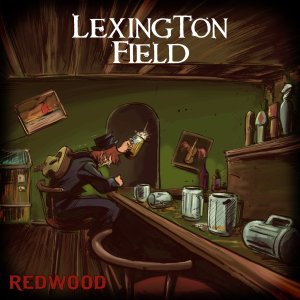 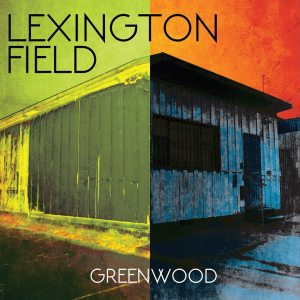 Here on, as on all their releases, the production is second to none with Sean Tolley down at Clarity Recordings in downtown San Diego in charge of all recording and mixing. The EP opens with the title track ‘Win The Day’ and as is the Lexington Field way it’s all incredibly tuneful and Beau and Bryan have written some fantastic lyrics that leave you with a warm fuzzy feeling but sometimes the lyrics have a much deeper and darker meaning than you would imagine from the joyous music accompanying them.

‘Dear Sorrow’ is abit of a throwback to their olden days but with the ‘wild abandon’ reigned in somewhat. Chugging guitars and loud drums at first give the song a Punky feel but the influence of Folk and Americana loom large and you would be forgiven for considering that the song was Folk or Punk on alternate listens.

Not many can capture the true meaning of the phrase Folk-Punk. It is after all a hell of a lot more than music students playing acoustic guitar with fake working class accents. While on the surface it is held together by Beau’s distinctive vocals and Cami’s brilliant fiddling the whole band work seamlessly together. One must is to check out the video above. Recorded on iPhones and edited together by mate of the band Rick Romero. A true example of the DIY spirit. As someone once said “necessity breeds ingenuity” F**K Covid! ‘Turns’ is the EP’s first slow song but Bryans guitar gives it a heavier feel and needless to say they can’t help giving it  bit of pace after a while. Probably my favourite song here the catchiness is unbearable and had me tapping me toes while I tap away at the keyboard writing these words! ‘Steps’ is another rocker that will leave you with a glow and sore feet!!!

We coming up towards the end and one thing Lexington Field always supply and that is value for money. Here their six tracks last twenty-three minutes which is just as long as plenty of albums I have to listen to. ‘Fake Paper Money’ is another slow burner though it’s not quite what you would call a ballad. The song slowly builds up and Beau’s aching vocals giving it a real passion. At almost five minutes the EP’s closing song ‘Alive’ brings down the curtain on Win The Day and its countryfied opening leads us into classic Lexington Field territory with a song that sits nicely on the fence between rocker and ballad. A grand way to see things out with a especially poignant outro.

Beau says of the EP

“We spent 2019 writing a collection of songs as a follow-up to our uplifting, optimistic, double release Dreamers/Modern Times. We wanted to tap into the reality of our current lives, some past experiences, while still capturing that true fiddle rock sound. We kept with the catchy theme throughout the record, and found a really good balance throughout all six songs. We are so lucky to continue writing fiddle rock songs and performing them on stage for over 11 years. We are very proud of Win the Day and can’t wait to share it with the world!”

and it is heartwarming to hear a band who have lost none of their joy at playing together. The band has been a constant throughout the existence of this site and we look forward to them accompanying us into the future. As they say in ‘Steps’

“Embrace what is next, A new day has just begun”

(Stream or download Win The Day on the Bandcamp player below)

Lexington Field performed a acoustic set during the Paddyrock ‘Halfway to St. Patrick’s Day’ Live Stream all-dayer on 19th September and despite some sound issues played an excellent set. It’s now available on You Tube and features the whole days line up. Eight hours in total of superb Celtic-Rock and Punk but if you just want to jump to Lexington Field they come on stage (!) at three hours seven minutes.

You can also catch Beau alone this time chatting to Timmy D on the recently aired Timmy D And The Industry pod-cast about the new EP.