The Logues are five culchies from Co. Tyrone who play music! 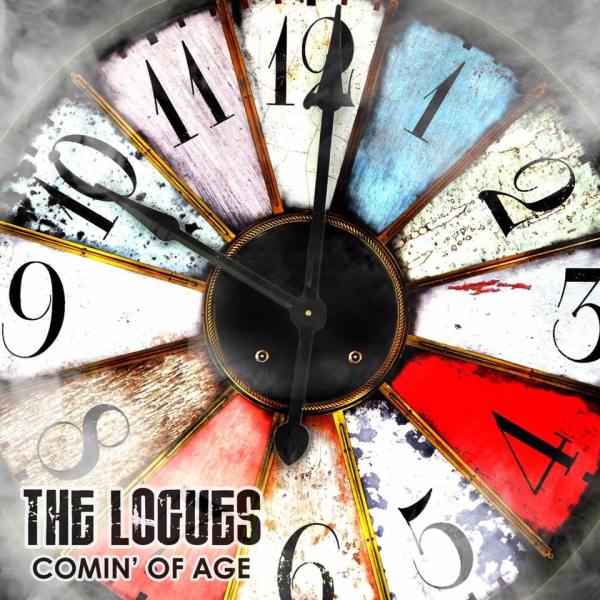 Formed in 2006 in the sleepy small village of Castlederg (in Irish: Caisleán na Deirge, meaning ‘castle on the Derg’) in County Tyrone in the north of Ireland. It lies on the River Derg and is just across the border from County Donegal. The various members were keeping a drunken promise by having a informal jam session on St Patrick’s Day that went down so well that now ten years later it has seen the lads tour right across Ireland and Europe (and America in 2017!). The five piece folk-rock band is made up of drums, bass, acoustic guitar, mandolin, banjo, tin whistle and vocals and with plenty of talent, wit and charm too!

They self released their debut album ‘Tough at the Bottom’ in July 2011. A semi-concept album of eleven original songs based on that great Irish activity- drinking! Part autobiographical, part satire, the album explores house parties, being in love with mentally unstable women, being a ‘culchie’ (an Irish word for country person) and even the literature of Flann O’Brien. They followed this up with a bunch of single releases that kept them in the public domain receiving plenty of airplay and eventually helping them become one of Ireland’s most sought after bands. The band name is not as you probably imagined a tribute to the #1 celtic-punk band but is in fact the surname of vocalist and tin whistle player Justin Logue. The Logues did though begin by playing mainly songs from The Pogues/The Dubliners song book before taking the adventurous step to move beyond cover band status and into the realm of real music. The band have an unmistakable folk-rock sound and their music has drawn some interesting comparisons to, among others, Christy Moore, Goats Don’t Shave, The Waterboys and The Saw Doctors and they are all well deserved. 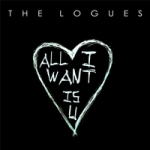 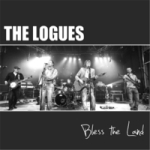 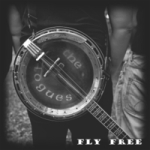 Comin’ Of Age sees The Logues at ten years old and if Tough at the Bottom was a superb, though unpolished, debut album then their follow up is certainly set to see them cross over into the big leagues. The album kicks off with ‘Absence Makes the Heart Grow Fonder’ and it’s a strong opener with the trad Irish butting up against electric guitar and making for a lovely racket. Short and sweet and over before you know it and next up is ‘Bless the Land’ which was released as a single back in August 2014.  An album standout with great vocals from all the band and a real catchy chorus. ‘Better Man’ is up next and slows it down for a lovely ballad of just vocals and acoustic guitar and banjo. The universal theme of trying to prove you can be a better person. The best celtic-punk bands can knock out a ballad or two and The Logues do it with ease while ‘I Don’t Love You at All’ is a short and sweet song lasting just over two minutes. Busting with humour and with the welcome sound of a trumpet too!

They follow this up with a cover of the Philip Phillips hit song ‘Home’. Not so much in love with this one sounding as it does like The Lumineers or one of them other ‘Posh Folk’ bands from this side of the water. I’m sure will be popular enough mind but for me it just sticks out a bit from the rest of the album.

The LP returns to Irish trad with ‘Yvonne John’ with a country/ folk/ rock romp with a song based around the mispronunciation of a brand of Dutch rolling tobacco. ‘Sirens Call’ is pure folk-rock with a loud and bombastic beat but never too far from their folky roots.

‘Fly Free’ begins with piano and was another song released as a single in the run-up to the albums release. Nice to hear a ballad that shows that their prowess as a band and even though it has no folkier touches it fits snugly into the album. After a non folky song they follow it up with the country tinged ‘Drinkin’ with God’ and the full on country themed ‘All I Want Is You’.

‘No Place Like Home’ originally appeared on that 2011 debut album but The Logues have re-recorded it and it’s slighty shorter but ten times the original with the much better production only emphasising how much better the production on that debut could have been. More of the country feel to it and great banjo and lyrics about well you don’t need me to tell you.

‘Paisley Pattern’ is banjo led and catchy enough and over fairly quickly before we get a real standout track with ‘Logan’s Lament’ and an instrumental that really shows the Bhoys can play their instruments and also know their stuff as well. Fast and furious with all the band getting stuck in it’s traditional Irish folk for now and as good as any you’ll hear.

Comin’ Of Age comes to an end with ‘I’m on Fire’ and yeah it’s The Boss tune and while it may seem a bit sad to say the album standout track is a cover please don’t take it that way. All the elements of the original song are here but what The Logues have done to it is truly make it their own. An absolutely brilliant way to wrap up the album and the live version below doesn’t quite do it justice so hunt down this album just to hear ‘I’m on Fire’.

Signed to one of Ireland’s most respected music agency’s the future looks extremely bright for The Logues and with their army of fans in Ireland now beginning to extend to over here and with that American tour set to launch them in the States things couldn’t look any better for them. In the scale of celtic-punk they may not be up their with the more punkier bands but it’s loud and it’s catchy with great intelligent lyrics and a punk spirit that carries them along and means that not only do The Logues love what they do but it’s obvious to anyone listening that they love what they do. Last year it was their friends from just across the border in Donegal O’Hanlons Horsebox that took the Irish music scene (and this web zine!) by storm with their infectious brand of trad-celtic-folk-rock so only fitting that it should be a band from just down the road in 2016!

FromTheBand  but if you really must  iTunes  cdBaby