We were so blown away after reviewing their debut album last week we thought we’d ask the lads and lasses from Irish Moutarde a few questions so heres their replies! 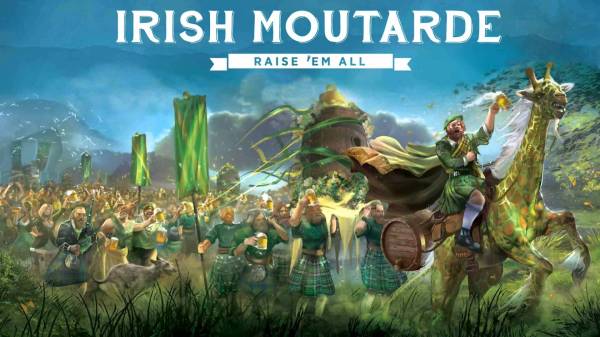 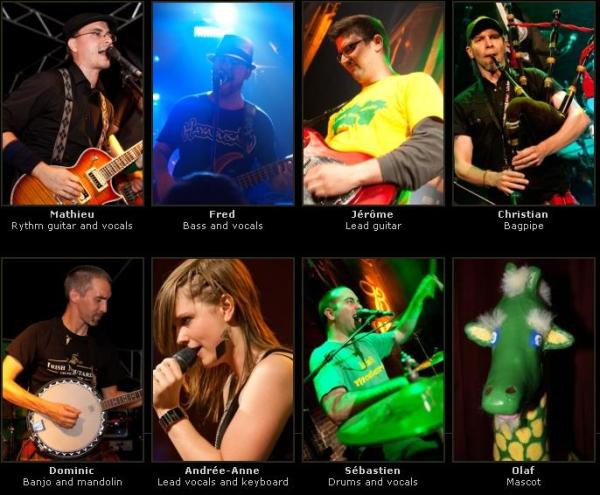 Do any of the band come from celtic backgrounds? Where did the idea come from to start a celtic-punk band? –
Nope. Apart from Dominc and Christian being in a traditional celtic music band, we have no other celtic backgrounds. – Irish Moutarde was founded in July 2009. Before that, myself, Fred Vandal, Andrée-Anne McHalley, Jérôme Bélanger and Sébastien Malenfant were playing in a band called Eerie. I was also involved in the newly re-established St. Patrick’s Parade in Quebec City in March 2010, and I suggested to my fellow Eerie members to put together a tribute to Irish and Celtic rock. Everyone in the band responded enthusiastically to the idea. Four years later, we got an album that we are really proud of! 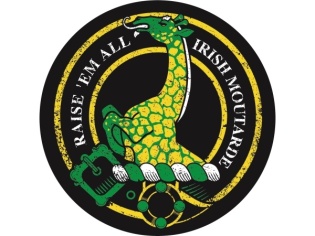 As Quebecians (is that right?) where do you stand on Quebec being a independent nation/republic? Is there much support for independence? – I think that the right word in english in “Quebecers”, though I’m not 100% sure. As a band, we do not have any political stance (we strongly believe that our shows, our public pages and the band as an entity are not appropriate for statements regarding politics). That being said, I can say that we had a referendum in 1995 that got very close to separate the province of Quebec from the rest of Canada (50.58% “No” to 49.42% “Yes”). But it’s something of the past now, people have moved on and the majority of the people who live in Quebec want to stay united with Canada.
Is their much of a Breton population in Quebec do you know? As a celtic nation it would be nice to know that their traditions and culture are surviving in Canada, much like the Scot’s. – As far as I know, there is not much of a Breton Population in our province. Most of our Celtic traditions and culture comes from the Irish.

Montreal has the largest Irish population in Canada i read once. How have the Irish influenced Irish Moutarde and if so why? – Most of our inspiration comes from the Irish and Scottish folklore. We just like the old traditional songs, the history of both nations, as well as their modern folklore. 3 or 4 of us have recently been in Scotland and Ireland, and these two countries are just beautiful.
You have had some amazingly good press recently but has it led to anything that could see you break out of the ‘CP’ bubble! – We are of course very happy that our album got good reviews all around the world. Even though we are a celtic punk band, it does not prevent us from playing all kind of festivals that are not centred around celtic music or even punk music. 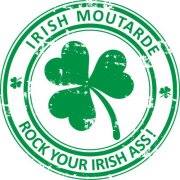 The Canadian scene has thrown up some amazing celtic-punk bands over the years but who among the newish bands is worth looking out for? – All of these bands already have a few albums out, but I really like Sir Reg and Paddy and the Rats. I also recently discovered a fellow Canadian band called The Stanfields, which I find really amazing!
What’s the future got in store for the band? – We just released our album “Raise ‘Em All”, so the next year will be to directly support it. We will be playing 5 or 6 shows this fall across the province of Quebec, and 2014 will be a big year for us. We will have a lot of shows in March (for St-Patrick’s Day celebrations), and then the summer festivals will kick in in May. We will also be working on new songs already, we left some great ideas on the table, and we want to develop them for album 2 as soon as possible! Thanks!