Take a Shot Records are proud to announce the release of their first major album as a record label. The idea for ‘Famous For Nothing: A Tribute to Dropkick Murphys’ came from Mike Franey (The Scally Cap Brats) and Chris Arias (Blackthorn Billy), and their love for the band. It was decided that the best way to pay tribute to the band that has influenced them so much was to recruit others who felt the same way and to make a tribute compilation and donate all the proceeds to The Claddagh Fund (Dropkick Murphys’ own charity).

“both of us have listened to the band for a long, long time, and we felt that just covering their songs ourselves wasn’t enough. A quick chat with Ken Casey and he gave us permission to go forward with it and here we are!” 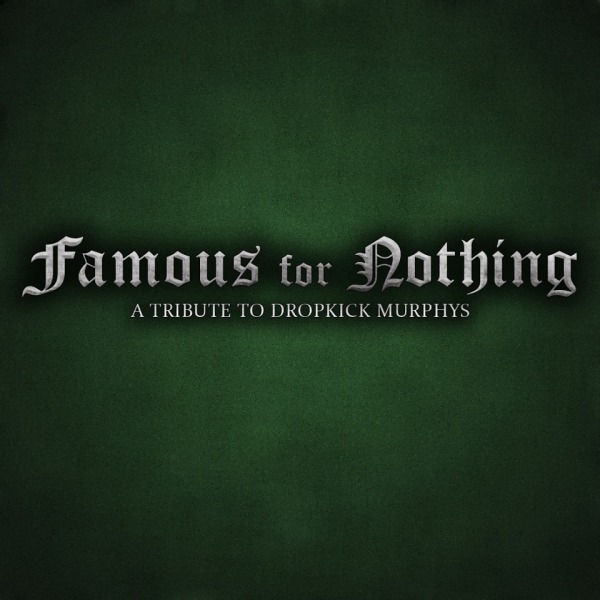 With the permission of Ken Casey and Dropkick Murphys, the compilation features eighteen bands from a wide array of places such as the United States, Sweden, Australia, Germany and Canada and 100% of the proceeds will be donated directly to the Claddagh Fund. Work on the release has been going on for over a year and it promises to deliver an eclectic mix of sounds from celtic-punk to street punk to folk to everything in between. Spanning the Murphys entire career, a wide array of songs have made the final roster for your listening pleasure.

The full track listing is as follows and you can click on the individual band name for more information. 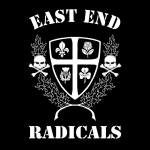 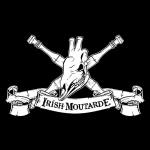 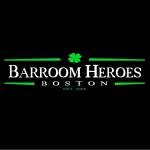 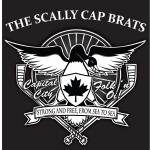 and the CD ends with irish-American celtic-punk legends

The Gobshites (Boston) – Shipping Up To Boston

The Claddagh Fund was founded in 2009 by Ken Casey of the Dropkick Murphys.  Ken, his bandmates and their families have supported charities throughout the history of the band.  Understanding the power of their position to harness the passion and generosity of their fans, the Claddagh Fund was created to raise funds for and broaden our impact on worthy, underfunded non-profits that support the most vulnerable individuals in our communities.
Utilizing a grassroots approach to fundraising, The Claddagh Fund supports community-based non-profits, with a focus on children and veterans organizations and programs that support alcohol and drug rehabilitation in cities across the country and around the world.