well here they are. after two solid weeks of harassing and cajoling people into getting their lists back we’ve totted them up and came up with this.

for more information on each record/ band simply click on the number and you’ll be re-directed. Must say there’s no real surprises here except it seems we’re quite the parochial  lot looking at the number of ‘local’ bands in each list… 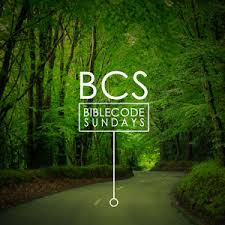 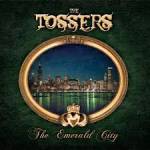 a couple that almost made it were Between The Wars and Old Man Markley.

just bubbling under were The Pogues, Neck, Bootscraper, Between The Wars, Larry And His Flask, Jack Ratts, Firkin. The Ramshackle Army 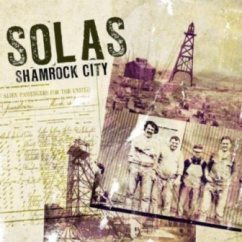 some stuff about the poll- the people who took part in the poll were the moderators of the London Celtic Punks Facebook group page and a few other regular contributors. They were asked for their Top 3 Albums, Top 3 Bands and Favourite Web-Based Site. Scores were awarded Number 1=5 Points, 2= 3 points and 3=1 point. Twenty people took part… interestingly their were only three albums nominated number one! and best of all we came second in our own poll for Best Web-Site!! so all the best from us all here to you all no matter where and hopes for a dacent 2014 for us everyone.

2 thoughts on “LONDON CELTIC PUNKS PRESENTS OUR BEST OF 2013!”